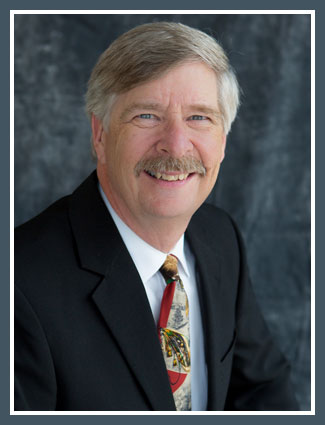 Dave Allen was born and raised in Montana until his family moved to Minnesota prior to his sophomore year in high school.  His love for the west, the mountains and Big Sky Country and the desire to raise his family here brought him back to Montana in 1982.  Dave and his wife, Cindy, raised two sons (Ethan and Eric) and two daughters (Emily and Elise) in this great state!  In 2013, Elise and her family moved back to Montana, and Eric and his family moved back in 2014!  They “drank the creek water” as children, and returned home!

Dave enjoys many hobbies, including hunting, fishing, 4-wheeling, hiking, photography, working on clocks, collecting old books, and generally cluttering up his wife’s house!  His great joy is spending time with his 13 grandchildren. 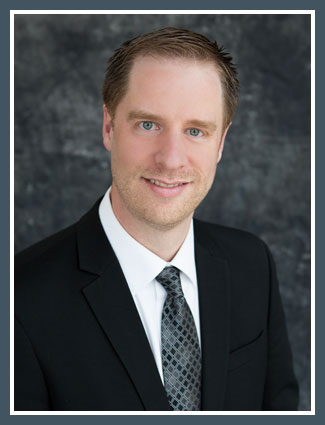 Eric Allen was born in Colorado and moved to Montana with his family at the age of two.  Throughout his schooling years, Eric participated in several sports, including soccer, baseball, basketball and track.  During his youth, he enjoyed several hunting and fishing trips with his grandpa, dad and brother.  Though college took him to Minnesota, he hoped to return to Montana someday.

In 2014, Eric and Candi and the family moved back to Laurel.  He continued to work remotely for Minnesota Life Insurance Company until September 2016, when he began working for Allen & Associates Insurance.  Eric and Candi have four beautiful children. 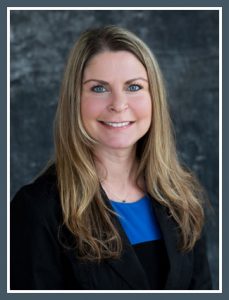 Darci Krug is a licensed insurance specialist in the beautiful state of Montana where she was born and raised.  She is the most recent addition to Allen & Associates Insurance and brings more than 12 years of experience in the healthcare industry to the company.  She has a passion for helping others and that is the reason  she originally entered into the industry.

When she is not assisting others with their health insurance needs, you will likely find her outdoors behind a camera, on a hiking trail or running a 5k.  Her goal is to one day complete a half marathon.  She loves to travel and explore new places with her boyfriend and family and her ultimate bucket list destination is New Zealand.

She also loves to cook, bake and craft and may be slightly…well, highly addicted to the Food Network and to HGTV.  She loves perusing Pinterest for new recipes, but her go-to specialty is Cajun chicken pasta with garlic bread.

She firmly believes in the power of teamwork and is excited to be a part of an outstanding team!

Order a Call Back
Our Address

See the Map
Our Email

Drop us a line anytime at
[email protected],
and we’ll get back soon.

Start Writing
Get a Quote 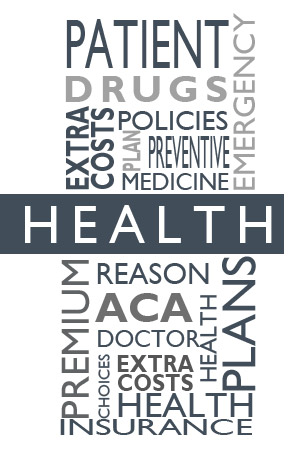 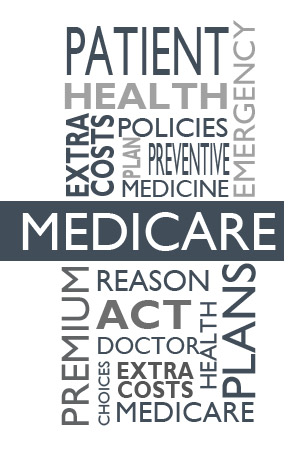 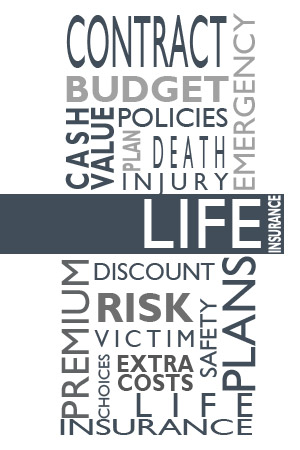 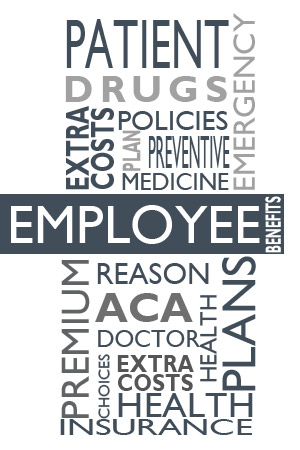